Hewitt & Booth is part of the John L Brierley group (JLB), which was started as a textile business in 1893, by the current owner’s great grandfather. The origins of the business were in yarn production, and whilst there is still a yarn production business within the group, it is now much more diverse.

It was the downturn in the production of chenille yarns in the 1930’s that caused the company to convert the chenille yarn making machines to be able to manufacture smokers pipe cleaners for the large pipe smoking market that existed at that time. JLB purchased the only other pipe cleaner manufacturer in the country, namely Hewitt & Booth in 1966/67, moved the machinery to Huddersfield and the decision was taken to trade under this new name.

Throughout the 1980’s and 1990’s Sarah Brierley, the current owners mother, worked for Hewitt & Booth as Managing Director, developing sales of pipe cleaners or “flexi-stems” outside the smoking market, in craft, engineering, and the medical industry.  The company has also diversified into the production of other craft lines – pompoms, sequins and spun paper shapes for crafting.

The  mill that Hewitt & Booth is located in is next to the Huddersfield Narrow Canal on Quay Street.  It is one of the earlier examples of mills in Huddersfield built with cast iron pillars and beams supporting floors on brick arches.  When the mill was built, the bridge taking Quay Street over the canal, was a turnbridge, and this gave the mill its name. The present bridge (a listed building) however, is a lifting bridge and is dated 1865.  Leisure canal craft continue to go past the mill on a daily basis. 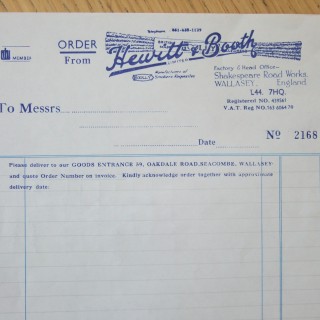 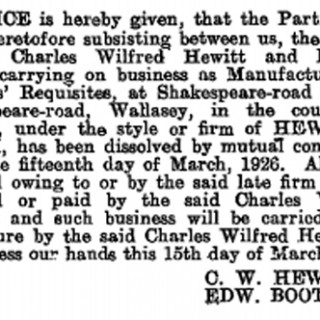 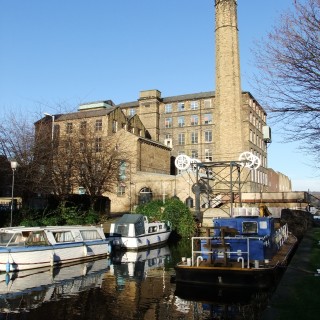 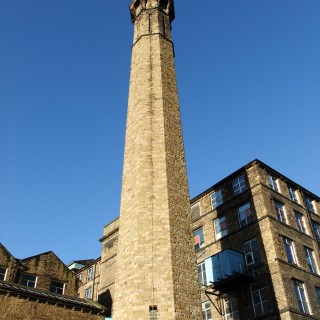 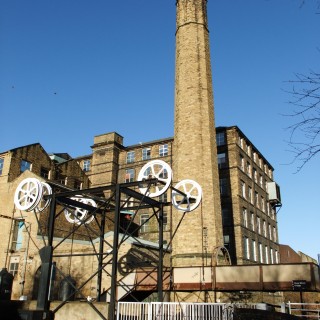 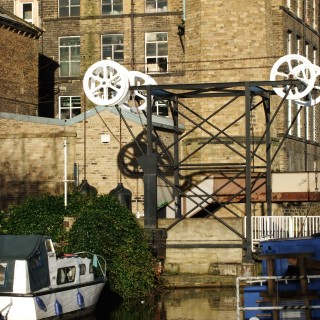 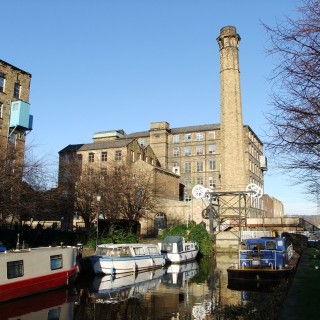 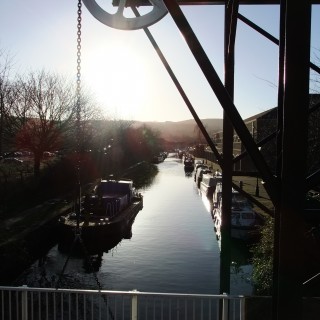 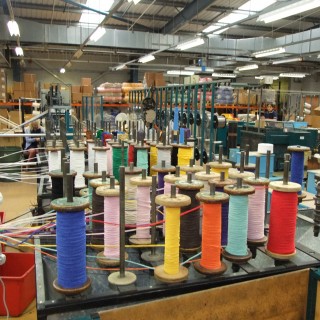